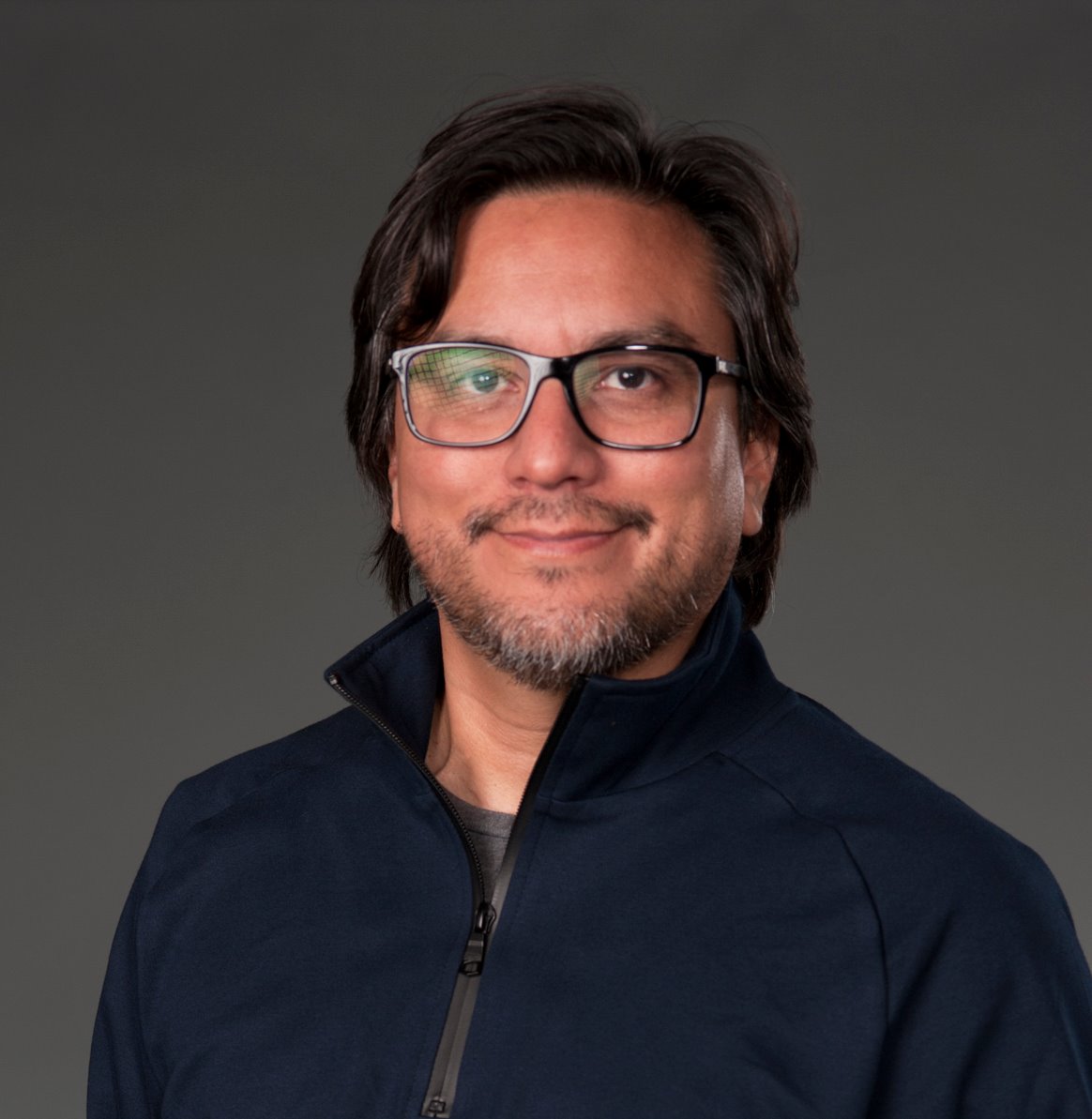 You’ll usually find Eliud George Garcia flying around the country calling “Action!” as he produces, directs, shoots, and edits an array of productions for broadcast, corporate, and independent companies. When he’s not behind the camera, he is often in his secret lab creating creative content for his website, brainzapped.com.

“Positively surreal” is how George describes the publishing of his debut picture book, “How the Star Got Its Twinkle”. He often read it to his two kids as a bedtime story. Now that his kids are young adults, he’s excited to share it with a new audience.

George is originally from the Rio Grande Valley in the great state of Texas. He and his wife currently reside in the quaint, cozy town of McKinney, Texas.